Adam walks out of a shower into a locker room, dropping his towel and revealing his sensationally sexy ass for the first time ever on camera!

It’s hard to call Maroon 5’s latest music video a “summer anthem” because the title is fairly ominous. Titled This Summer’s Gonna Hurt Like a Motherfucker, the new song may be a reference to the bad’s frustration with lead singer Adam Levine taking every summer off to be a judge on The Voice, or perhaps it’s a not so coded reference to the large number of STDs the band will acquire while hooking up with groupies. Either way, the only thing that matters at all about this video is that we finally get to see Adam Levine’s ass! Levine’s in what we presume to be his own personal locker room, coming out after a shower wrapped only in a towel. He drops the towel while facing away from the camera and after a momentary shot of his ass, the camera quickly moves above it, but it’s definitely there. It’s also not tattooed. Who knew?

Want to join the discussion?
Feel free to contribute! 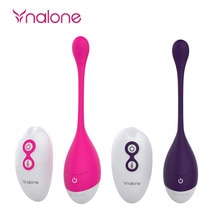 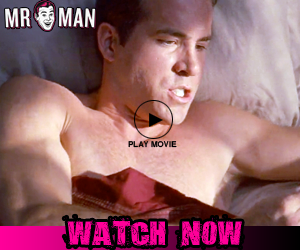 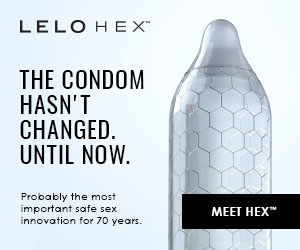